The basics of a Helpdesk Support Queue 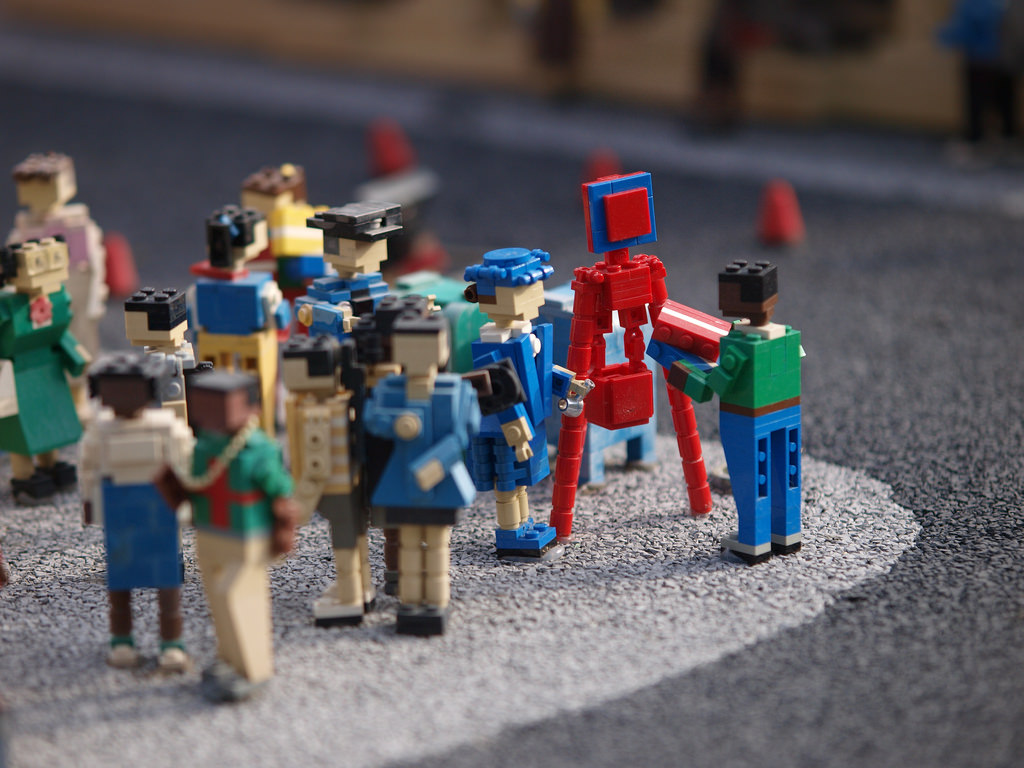 The basics of a Helpdesk Support Queue

A Helpdesk support queue keeps the helpdesk manager and technicians from feeling as if everything has to be fixed all at once. It keeps them from running around trying to address everything and ultimately addressing nothing.

A helpdesk support queue, should support a set of data that allows the helpdesk technician to perform triage. That is, it should allow the helpdesk manager to take a problem when it comes in and give it a ranking with respect to the severity of the problem. Usually it’s something generic like “Low Level”, “High Level”, and “Critical”. And since the expectation is that the critical ones will be addressed first and the low level will be taken care of last, either the helpdesk software or an experienced technician determines the level of the issue.

Obviously the Critical issues will be taken care of first. But even within the level lists, some tickets are of higher priority than others.

Triage is the first step to a better helpdesk support queue

It should be clear that not all high level issues are of equal importance. Restoring an individual’s connection to the office network and access to the Internet may be of higher priority than an inoperative printer. But if the broken printer is the only one available to the entire staff, printer restoration might take priority. But how would any of the technicians know which is the greater priority? How would they avoid losing track of which issues are critical as opposed to low level? The helpdesk system should capture this information.

Once an issue is analyzed, you have to assign it. You might not want Joe Newbie taking a critical issue to resolve. The ticket should be assigned to the person best qualified to correct it. That assignment is usually made by the helpdesk manager, a person who is familiar with each of the technician’s capabilities and strengths.

The manager should be able to see the workload for each of the technicians and use that information to balance the work load and to maximize the overall work flow.

The useful software must aid the manager and technicians with Triage – identifying the most serious to the least serious issues (politics included). It must enable prioritizing of of the issues. The way the prioritizing is accomplished is up to the helpdesk system user. It must be able to support the assignment of the issues to a specific person and keep track of the overall assignments to the person. Does the issue have to be elevated to another level? The helpdesk system should be able to capture and display that information as well.

The system allows you to not only identify an overall ranking for an issue, it allows you to prioritize within the triage break out. The analysis is performed by the system user and assigned at the creation of the ticket. The manager can then assign the ticket to a specific technician. Elevation is accomplished by the helpdesk manager and the information is captured by the system.