The many different types of Helpdesk teams 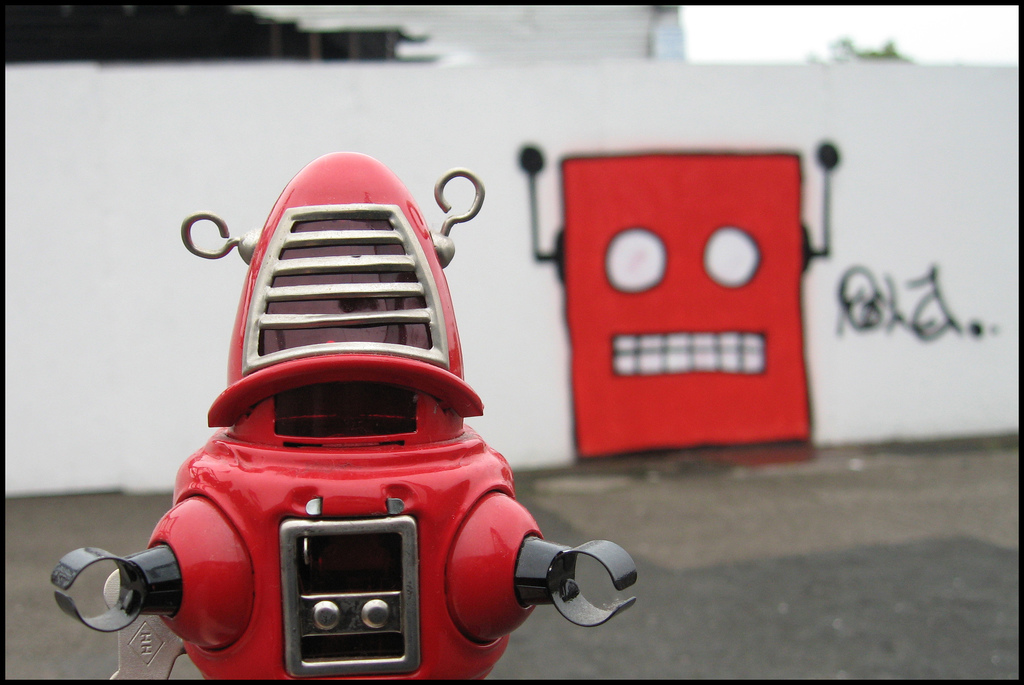 The many different types of Helpdesk teams

Just as there are different parts of an IT system, there are, or should be, different teams supporting helpdesk activities. In most cases there is an end-to-end service available to the user such as an overall communications system. A university may have an IT service. It will generally consist of such components as the network, endpoints devices (printers, Laptops, desktops), and various network-based applications. In order to address all of the maintenance and troubleshooting requirements, it is often necessary to have helpdesk teams specializing in each of the major portions of the IT service.

One of the teams within the helpdesk organization will be the network team. Is the application I called about not working because the network, or is a part of the network is down? Why is it down? What actions need to be taken in order to restore the network. These are all questions a person handling printer or laptop issues may not be able to answer quickly. And remember: in business, time is money.

On the other hand, the network personnel may not be the best personnel to talk to about a desk side, or desktop and laptop issues. They may be ill-suited if the problem is with a smart phone/PDA, iPads, or other personal device. In this case, it is best to have a team familiar with the peripherals in question. In essence, a network member is not going to be particularly familiar with smart phone problems, or even smart phone based issues.

We can see that specific functions within the overall system should be addressed by people best trained to address those functions. But even with this view, the servers, those computers that basically establish the networks and support the applications used by the companies have to be addressed specifically. And like the other teams we discussed, server issues should be addressed by a separate team.

Consider also that modern phone systems, voicemail, Voice Over IP and a host of other capabilities are hosted on servers. Each of these, or at least the group of capabilities should be supported by a team separate from the one hosting specific applications.

However, how do you keep teams from interfering with each other? How do you avoid cluttering one team’s ticket queue with the tickets from all the other teams? How do you make sure a helpdesk ticket is assigned to the right team? Time spent trying to find the right person for the ticket is time the ticket isn’t addressed.

What you need to keep in mind:

While we have discussed three categories of helpdesk teams, clearly there are more. In order to support teams, your system should be able to:

OneDesk helpdesk software provides these services and more. And we can provide these capabilities in a range of formats to meet a wide range of needs.