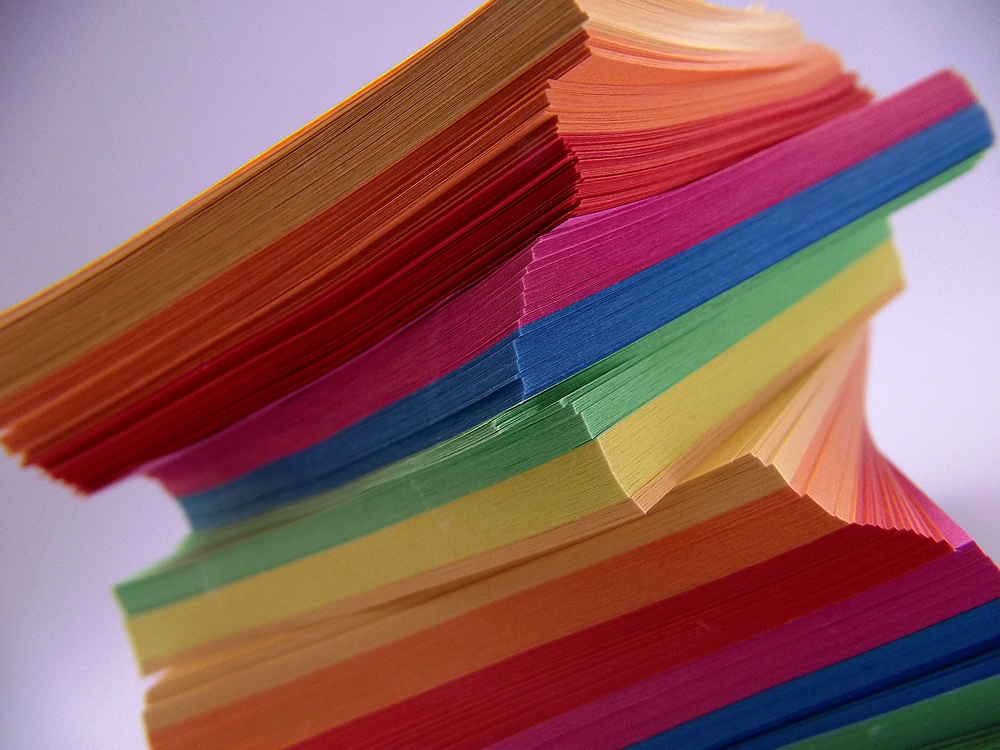 Posted by Victoria Louie on February 7, 2017 | Featured | No Comments

What is Earned Value Management?

Project management revolves around the balancing of three aspects of a project: time, scope, and cost. This is also known as the project management triangle. One technique used to evaluate how well a project is doing is called Earned Value Management (EVM). EVM is a methodology that combines scope, schedule, and resource measurements to objectively assess project performance and progress. Although it is never easy predicting the outcome of a project, EVM allows you to gauge the project’s status so you can make adjustments to improve project efficiency and achieve success.

In order to utilise EVM, there are a few key concepts to understand:

Agreed upon budget planned for the work to be accomplished for an activity or task, not including management reserve.
Can also be viewed as a valuation of planned work.
Also known as budgeted cost of work scheduled (BCWS).

Let’s say you are managing a project with a deadline set for 6 months from now. You have a budget of $1000. As part of your project plan, you forecasted that $500 of your budget (which is 50%) would be spent on the project after the first 3 months. Now, let’s fast forward to 3 months into the future, and you can report that you’ve spent 50% of the budget so far. At a glance, it seems like the project’s on track! You set a budget limit and a time period in your project plan, and you have been able to stay within the forecasted amounts.

However, there is a key aspect of the project not being considered: the amount of work done so far. If only 30% of the project work has been completed at this 3-month point, then the project is behind, regardless of the fact that the budget spending is on point; we’ve neglected the scope aspect of the project. By only looking at budget and time, you miss evaluating the actual project’s progress, which leads to inaccurate performance measurements. Factoring project work into our example above, the earned value at our 3-month mark is actually only $300 (30% of the total $1000 budget), $200 less than the $500 we had for a planned value for this time—we may be under budget, but we are also under delivering!

Usually, Earned Value Management is displayed as a graph with 3 lines, each denoting a different value: planned value, earned value, actual cost. By comparing these three lines, you can discern schedule performance by comparing PV to EV, and cost performance by comparing AC to EV. Without having the Earned Value, it can be unclear if a project was truly on track or not as budget and schedule cannot be accurate indicators without taking work into account. The key to EVM is knowing what your earned value is while your project is underway.

In OneDesk, the Earned Value system is already integrated into the project management tools, so you don’t need to worry about doing the calculations to figure it out. OneDesk knows how vital Earned Value Management is when determining a project’s performance, so earned value, planned value, and cost and schedule variances are calculated automatically for you. This allows you to keep your finger on your project’s pulse without having to analyze the values yourself.