What are Teams and how are they Organized?

If you work in a team, OneDesk offers an easy way to manage and share projects amongst team members. While you can share projects with individuals, often it is faster and more consistent to share your projects using teams.

In OneDesk you can organize your users into ‘Teams’. Using teams is a great way to manage access to projects, with the least amount of managerial overhead. Here’s everything you need to know about teams in OneDesk.

Here’s how to create and manage teams. 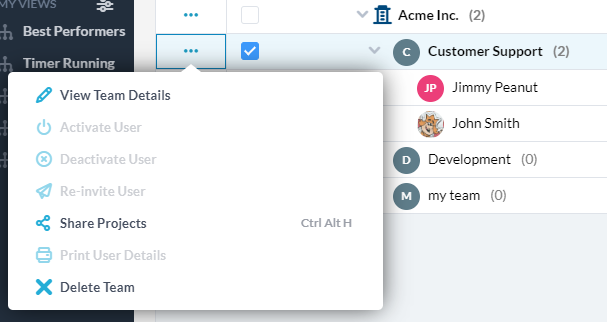 You can share a project with one or more teams. When you do this the project becomes accessible to the members of that team and will appear for them in their projects list.

Users have defined roles in teams. 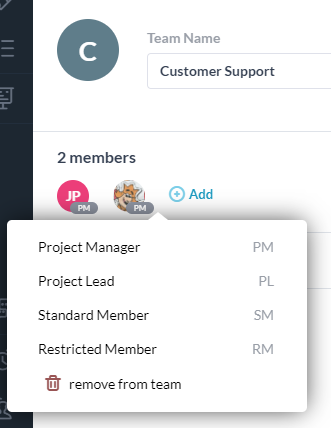