Project management in the Gig Economy 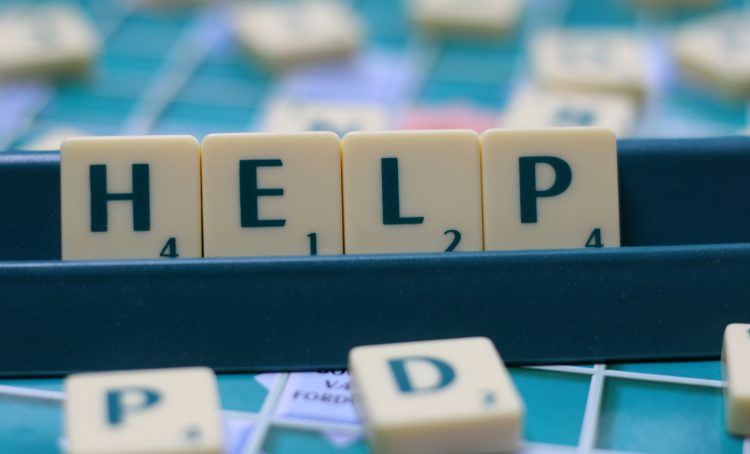 When overseeing a business, innovation is the name of the game. We are currently living in a gig economy, where anyone can take on gigs to make money whenever their schedule allows. Gigs are increasingly becoming more and more common, and can be found in virtually all industries. Because gigs are usually short-term, there is less pressure of a commitment, and a greater sense of freedom. The gig economy puts the power into the hands of the person taking on the gig, rather than the person requesting it. Wherever there is need, there is sure to be an opportunity to dabble in the gig economy.

What project management was before the gig economy

Traditionally, project management revolves around the idea of a temporary endeavour done within the greater scope of a company or product. Spearheaded by a project manager, the project would be accomplished by a team of employees all at this company, usually comprised of people with varied skill sets and knowledge areas. Based on what’s been planned for the project, this project team then estimates and tackles their work while the project manager coordinates timelines, scope, requirements, and cost. The project manager monitors the project’s progress and helps transition the team into the closing phase when appropriate. This is when the team reflects on what they’ve accomplished, what could be improved, and tie up any loose ends. At the end of the project, the team disbands and everyone is once again available to be pulled onto a new project.

What project management is now in the gig economy

But how does our already established view of project management work in our current gig economy? On first blush, it might seem impossible to carry over concepts from the old school way of thought, but there are lots of gems that can be adapted to our project management in the gig economy. One of the most obvious changes is that the makeup of the project team is different; no longer are you drawing from a pool of long-term employees, but in all likelihood you are working with people focused on the short-term who will be with you on this project, but not the next. In fact, you might be even doing the management of the project as a gig. In the gig economy, it can be tough building a sense of rapport amongst the team, but by keeping an eye on the team’s interactions and encouraging communication, you can foster an honest and transparent work environment. As project manager, you need to have visibility into everything your team is doing. How much time are your team members able to work? What dependencies are there between tasks? Is the current timeline a reasonable indicator of expected progress? These concepts from traditional project management still apply, and if anything, it becomes even more crucial to have access to this data in the gig economy. Software and training can get everyone on the same page, and by making it clear how tracking work benefits everyone, you can establish structured processes to get everyone through their gigs.

At the end of the day…

As times change, it stands to follow that methodologies and processes should evolve to change with them. The gig economy has revolutionized the way we work, but this shift to short-term, contractual work should not make us shy away from managing it. We aren’t here to discuss the pros and cons of project management in the gig economy; our goal to adapt and update the existing concepts of project management to work with the current world. The gig economy has a clear model that needs equally clear workflows designed and managed to address its requirements and complexities.