‘Silicon Valley’ and how not to manage projects 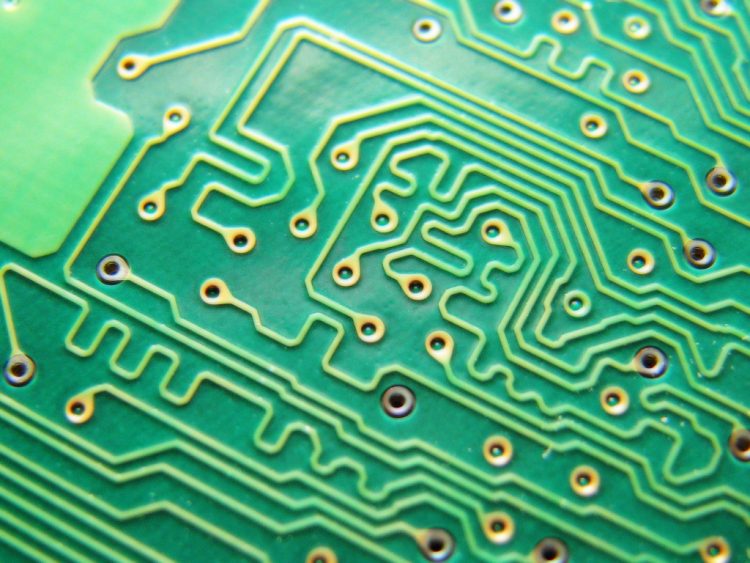 A comedy of errors makes for a great TV show, but not so much for great project management. The critically acclaimed Silicon Valley tells the story of programmer Richard and the many baffling ways he mismanages a billion-dollar idea.

It’s a tongue-in-cheek look at Silicon Valley politics, but this show also watches as a what-not-do for project managers looking to get an idea of the ground. Here – spoilers ahead – we look at Richard’s project management mistakes, and how he could have done things differently.

Knowing the worth of your product

Richard spent months working alone on a music management app, only to later discover – via hostile colleagues – that the true value of his work was the mythical file compression capabilities. How could he have discovered and managed this potential earlier, and better? By avoiding the tunnel vision problem that so many independent project managers fall victim to.

Working alone is great, and all you creative geniuses out there will understand the value of single-tasking. But allowing time and space for group brainstorming and regular feedback can be critical to the success of your project. When you’re focused on a goal, it can be difficult to see other factors that could either roadblock or help improve your project.  Aim to seek out input from a core team of trusted experts at every stage of your project.

Having the right communications tools to manage your team

Richard’s tools failed him at several crucial moments. Something as simple as his phone running out of battery led to a nail-biting moment which had the potential to make or break his company, all because he couldn’t easily reach out to his team.

Before embarking on a project, itemize the hardware and software you think you’ll need – not just for the development of your project, but for the management of your team. Having an easily accessible, cloud-based team and project management software not only helps keep you connected, but could be critical in reaching out to your team during moments of crisis.

Richard’s genius idea didn’t stay a secret for long, due to some serious mismanagement of his company’s information. It goes without saying that you shouldn’t blab your company’s secrets to every upstart who crosses your path, but managing your information on a secure platform is just as important.

Take a unified approach to project management – ensure your information is managed through a secure software, and closely monitor who has access to which levels of information. Delegate, monitor progress and share ideas through this secure network; it’ll help with your workflow, but will also keep your hard work safe and secure.

Being clear on your RACI (Responsible, Accountable, Consulted, Informed)

Delegating was never Richard’s strong suit – he was a lone wolf programmer whose struggle to hand over responsibility was almost his downfall. Don’t be like Richard – be a confident delegator, and know exactly when you need to step in and when your project can be handled by other competent team members.

The RACI matrix is a crucial project management tool and should be implemented before embarking on any complex project that involves more people than, well, you. Empower your team is make decisions and take responsibility for their work, ensure that for every decision there is a clear member of the team being held accountable, be clear on who should be consulted and who merely needs to be informed at each step. Software like OneDesk’s project management tools can help automate and clarify this process, so everyone’s clear on who does what and when.