The different models of project teams in project management 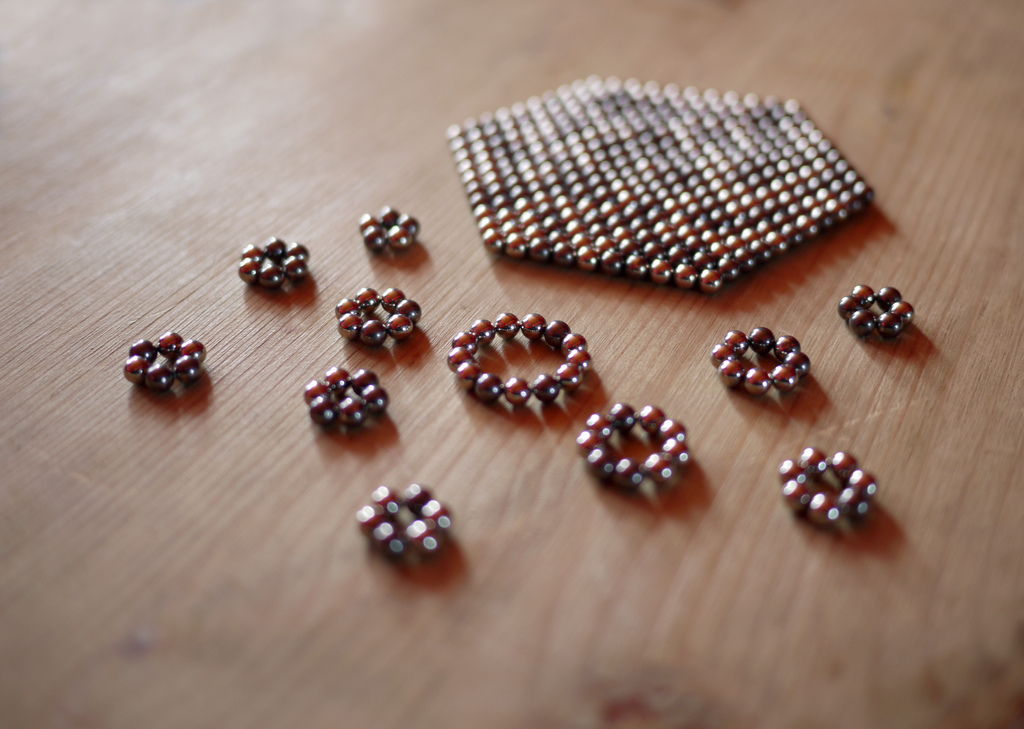 The different models of project teams in project management

When embarking on a new project, one vital aspect to consider is the project teams who will be taking on the work. There is no one correct or right team structure that applies to all project teams. As with the nature of projects, project teams vary from project to project. This can depend on many factors, including what resourcing is available as well as what the project deliverables are. What remains common in building a project team is the goal of successful project completion with an effective group of people.

The basics of project teams:

These organizational structures depend largely on the size of the company, but aside from that factor, there is no definitive guide to which structure is “right” or proper; it depends on the organization itself. In any of the three cases, it’s clear that someone must take on the role of lead, to be accountable for the project, whether it’s a project manager, functional lead, or both. Aside from this crucial role, the team’s structure can be functional in nature, or project-based. In the case that the project team is quite large, there may be sub-teams for functional pieces or sub-modules of a project. For each of these sub-teams, there may be a lead who deals directly with the project lead, or perhaps the project lead themselves manages each of the sub-teams. One factor that affects project team make-up is whether or not there is an offshore or virtual team, as that group will need to have their own dedicated lead to liaison with the rest of the team.

We’ve got you covered:

OneDesk’s flexibility allows you to set up project teams for any situation, while still enforcing structure. By setting up permissions, you can limit and control what your team members can see and access, annihilating any confusion. This clarifies the division of labour and allows your project team to focus on the particular tasks assigned to them without distraction. You can also work simultaneously in multiple teams, and have different roles within each team. This allows you to fulfill your duties in all projects, which also helps divide the work between the team. By capitalizing on OneDesk’s team management features, you can streamline your process and build the team that will bring your project success.