Now you can get OneDesk to automatically create an item for you as a result of an automation. Some examples where this could be useful include making automations so that:

This is a narrowly focused action that allows you to automatically propagate the status state of child tasks to their parent. In most cases the trigger event you select should be ‘status state changes’. There is a bit of nuance here worth understanding.

This automation allows you to take action on a successor when a trigger event occurs on its predecessor. Common cases would be to update the successor’s status or post a message to inform the assignee that it is ready to start.

The new MS Teams integration can be enabled under Administration > Integrations > Microsoft Teams.

When you enable this integration you can connect your Microsoft organization to your OneDesk Account. This will allow you to easily add your team members, and bring in your company info. Your users will be automatically authenticated in OneDesk when they log in using Teams. 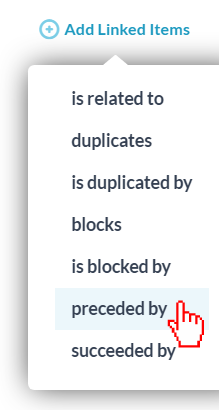 Big Enhancements to the Analytics app 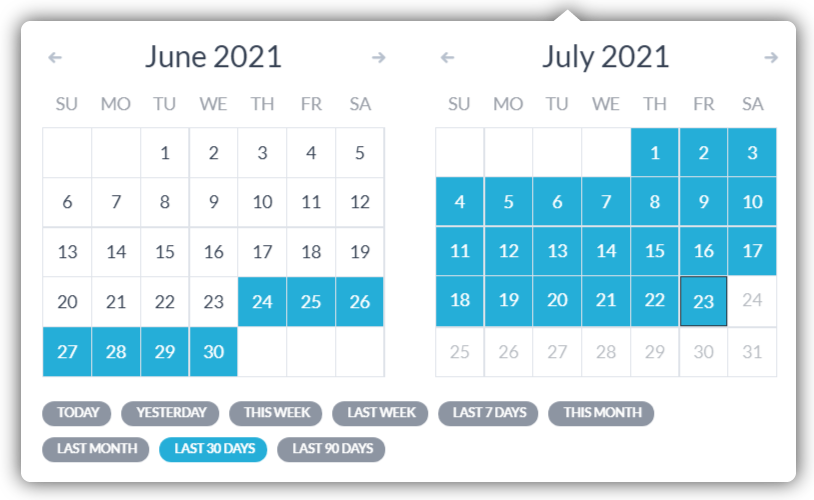 Plus over 150 bug fixes and enhancements.